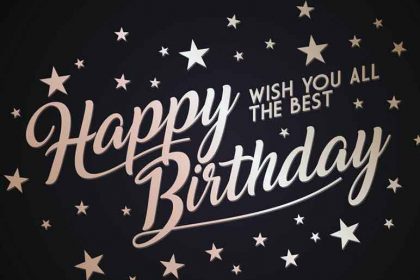 When famous people celebrate their birthdays, they tend to spend a little more money than an average person! Some of them do not only spend more, but also disburse many millions of dollars just in order to show something really great for their guests and have an unforgettable birthday party together! We have already collected some birthday party stories from the past few years from abroad temporarily, so the celebrities of our home country remain to be done. Maybe next year we will be invited to one of them, maybe we can celebrate together on the board of the Bird Even Boat and then share their story.

The birthday held at the famous Fleur de Lys mansion and was advertised with the following motto “let them eat cake” that is, let everybody to eat as much cake as they want! 350 guests uniformly wore an 18th-century French costume while having party and enjoying the songs of Snoop Dogg meanwhile eating an endless amount of cake and many other delicacies! Participants were not allowed to post anything about the party, yet some information and photos are revealed and were tweeted! This is how it was added to the official list of the most expensive birthday parties.

2. Steve Schwarzman’s 60th birthday party, as the Blackstone founder, that made everyone indignant!

Immediately before the American Economic Crisis, the birthday party in February 2007 was held by the founder of Blackstone, which was not really popular in the banking world and no other fields since it was considered the “causing party” of the economic crisis that soon occurred! Schwarzman’s party cost $ 3 million where even Rod Stewart himself gave a concert for $ 1 million! Afterwards, Steve admitted he went to extremes a little and offered an apology.

P. Diddy celebrated his 40th birthday party at the Plaza Hotel for $ 3 million. The basic theme of the party was black and white, so he bought white orchids worth $ 28,000 to make the concept complete! The next day, all he said on his social media pages was that I have never been a so hangover before! What should I do? Success!

In 1996, the Sultan of Brunei celebrated his 50th birthday, where even Michael Jackson himself performed for $ 16 million! The total number of waiters and staff almost agreed with the population of a smaller town. The Prince of Great Britain was also present as a guest of the event. The birthday party had a smaller budget with a huge amount of champagne and caviar, which were enough for all the 3,000 guests.
If you want a really cool memorable birthday party to be held at an exclusive place in Budapest, visit the Bird Event Boat, where we can provide a proper space in order to make a sensational party for approximately 250 people, even taking care of your “cool guys” with more than 30 seats in order to sleep after the exhausting party. 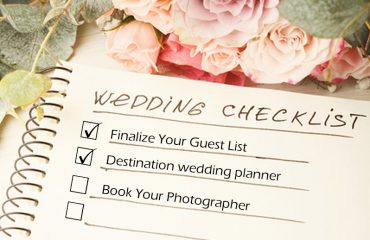 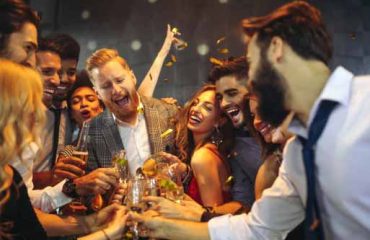 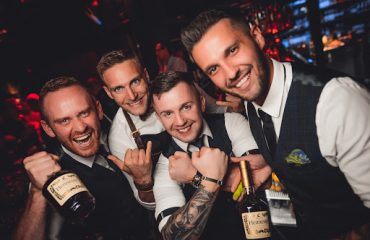 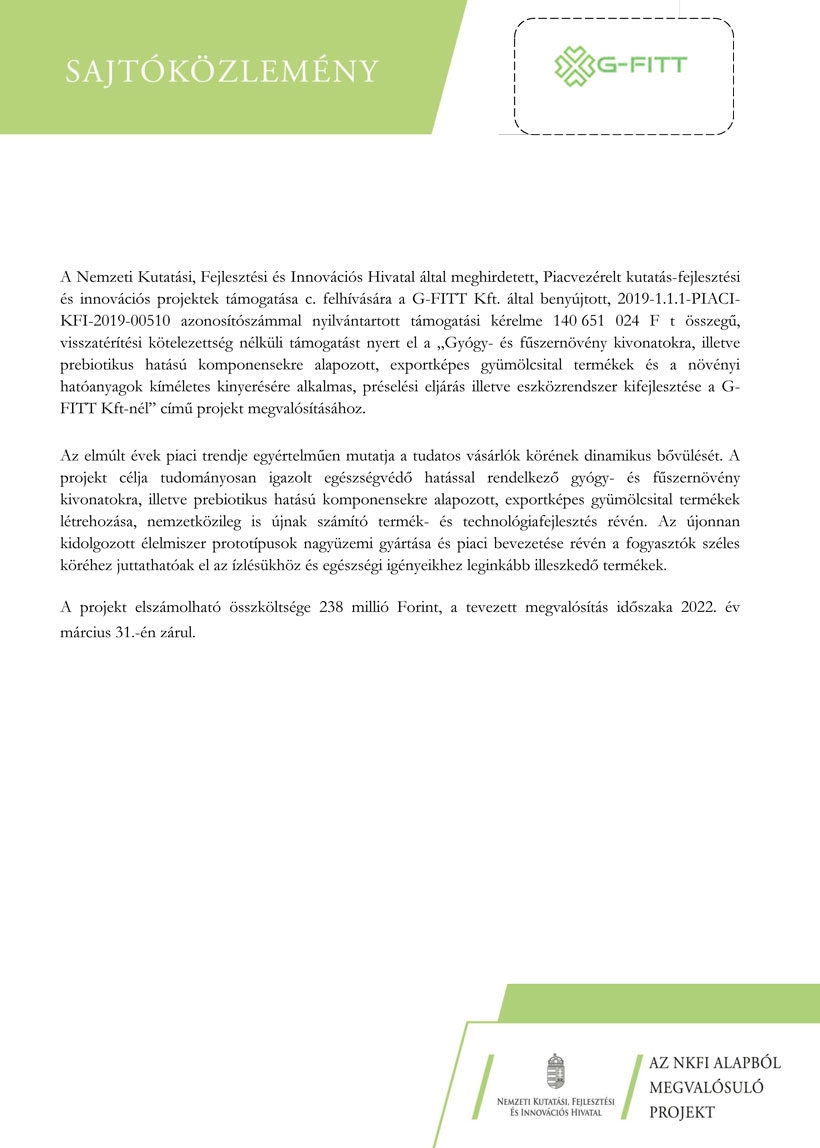